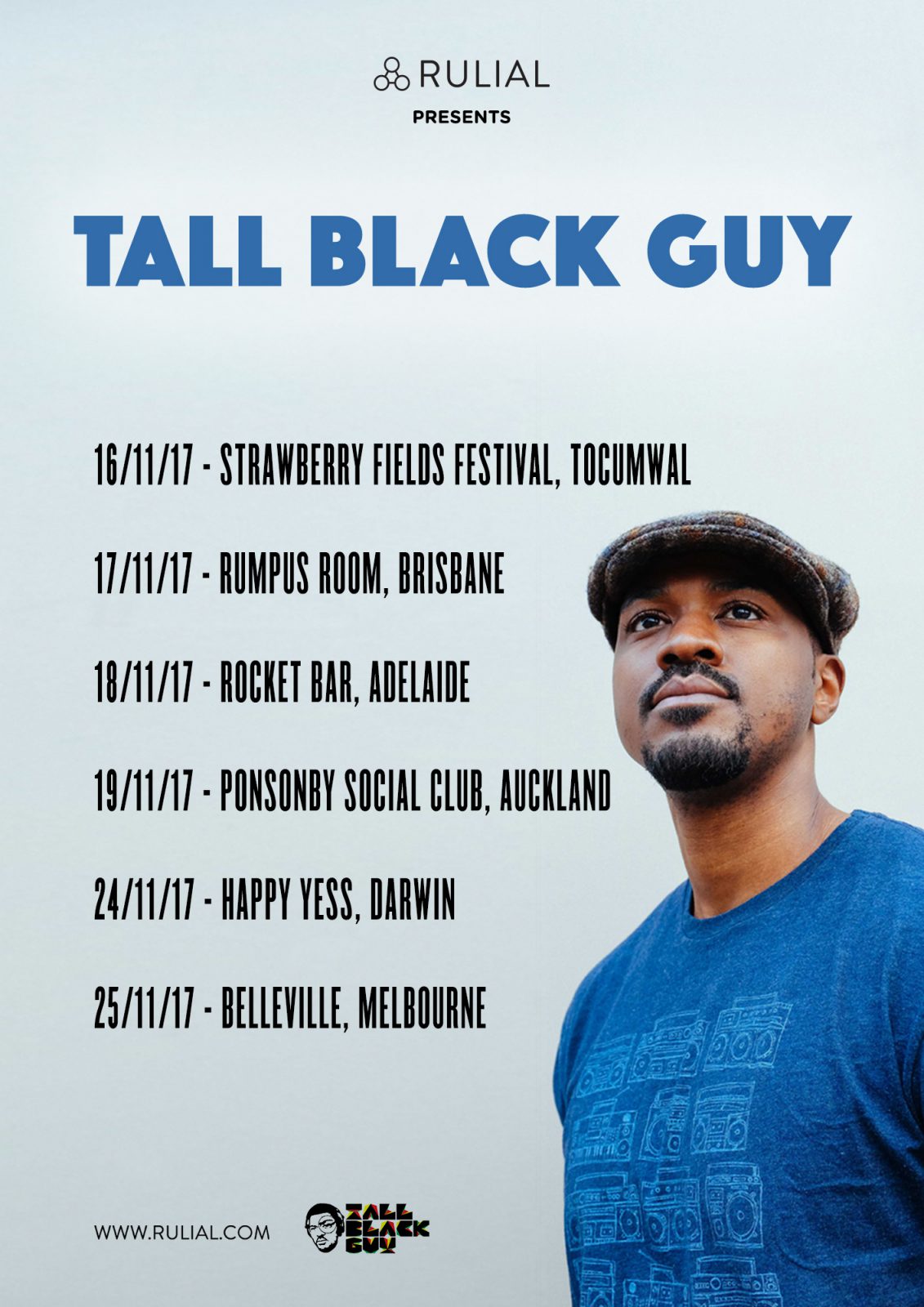 Since his debut release in 2011 (a daring and addictive flip of Fela Kuti), TBG has become revered for his unique take on soulful hip-hop production. The swing of the drums, the textures of the instrumentation as well as a fearlessness in taking on the classics (his Soundcloud page includes flips and chops of tracks from James Brown, De La Soul and Michael Jackson) have marked him out from the crowd. One of the best-kept secrets in the scene, his singular talent is now beginning to get the recognition it deserves. In the last 12 months he has remixed Little Dragon and been invited to take part in Jazzy Jeff’s Playlist Retreat alongside the likes of Eric Lau, James Poyser, Ali Shaheed Muhammed, Questlove and countless others.

Through a steady stream of productions filled with incredibly clever sample flips and deft production chops, he has won fans across the world, including Gilles Peterson who included him on one of his Brownswood Bubblers albums. With the tangible beginnings of worldwide recognition, Tall Black Guy has established himself to be one of the most influential producers working today.

Tall Black Guy will be bringing his signature sound to a city near you.