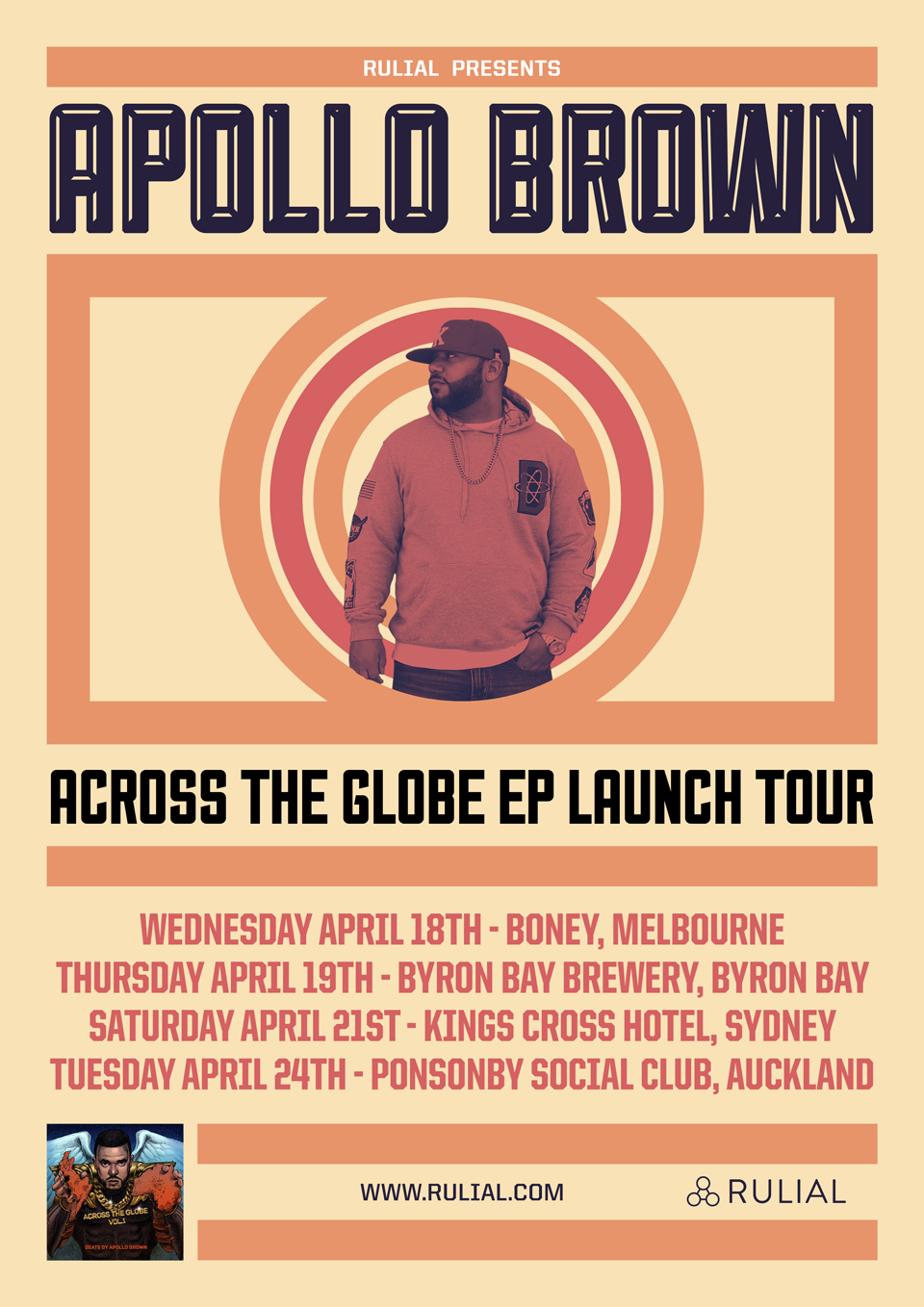 “Simplicity is genius. Great artists can make the ostensibly impossible seem effortless. It’s in this rarefied air where you’ll find Detroit’s Apollo Brown, constantly conjuring fresh innovations out of a tried-and-true formula. For the last decade, the Mello Music Group artist has singularly re-defined and expanded the foundation of what boom bap production can sound like in the 21st Century.

This is the tradition that Apollo Brown triumphantly upholds: the head-nodding, screwface-inducing, soul-replenishing lineage of Primo and Pete Rock, J Dilla and Large Professor, Mobb Deep and DJ Muggs. He makes music for old and young heads—bone bruising beats that summon visceral images of back alley brawls in ’81, pool hall melees, and metropolitan griminess. An East Coast sound with a midwestern mentality, channelling the marrow-freezing chill of the wind fleeing Lake Michigan.

Everyone from Danny Brown to M.O.P., Freddie Gibbs to Masta Ace, Black Milk to Oddisee have spit bars over his beats. Don’t sleep on his projects with The Left, Ugly Heroes, and Hassaan Mackey, or his several acclaimed instrumental albums. Amounted together, it givesApolloBrown a body of work that lives up to the legacy of the older gods. The explanation why is pretty simple. If you still have any doubts, all you need to do is press play, and experience what consistency sounds like.” 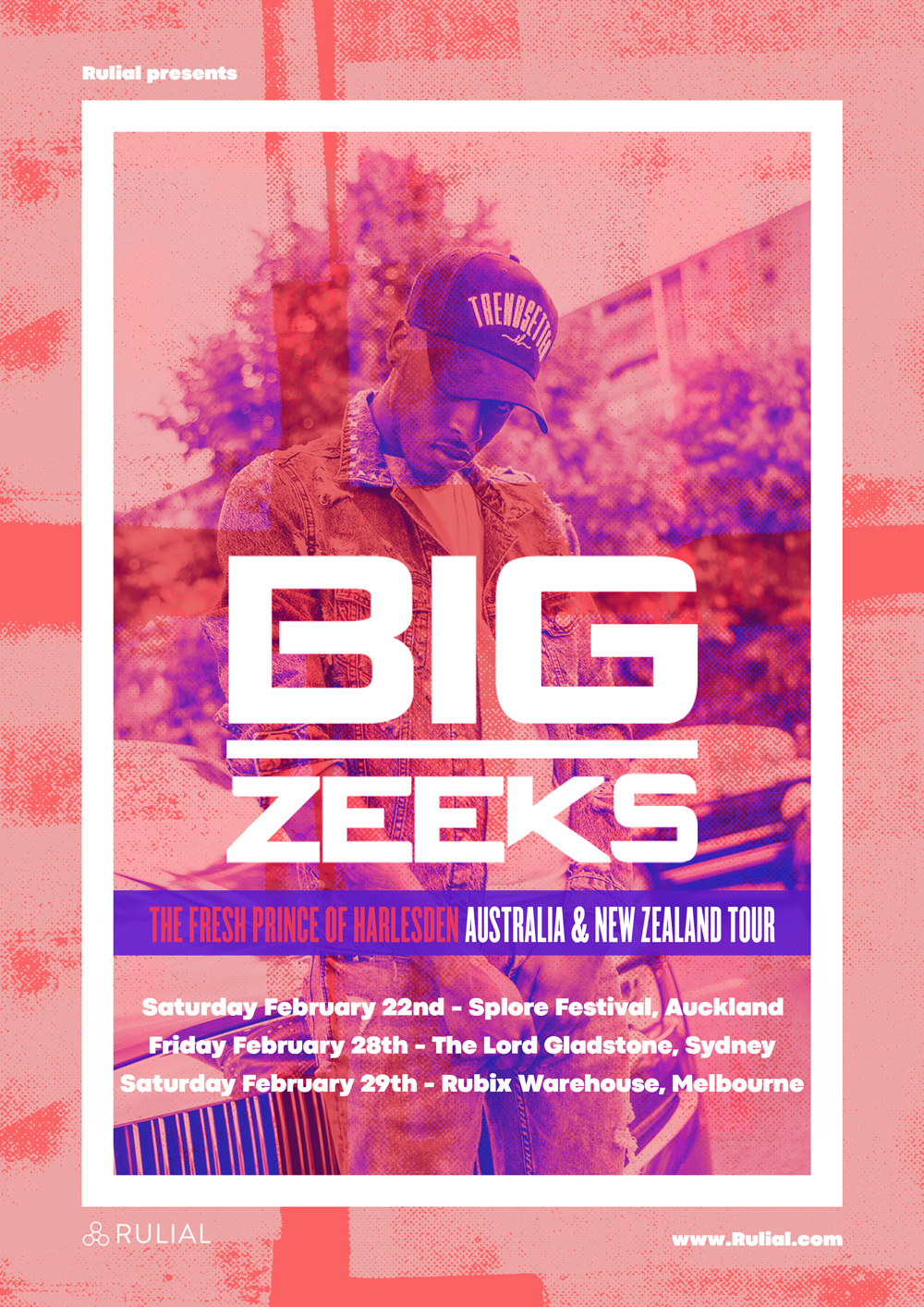 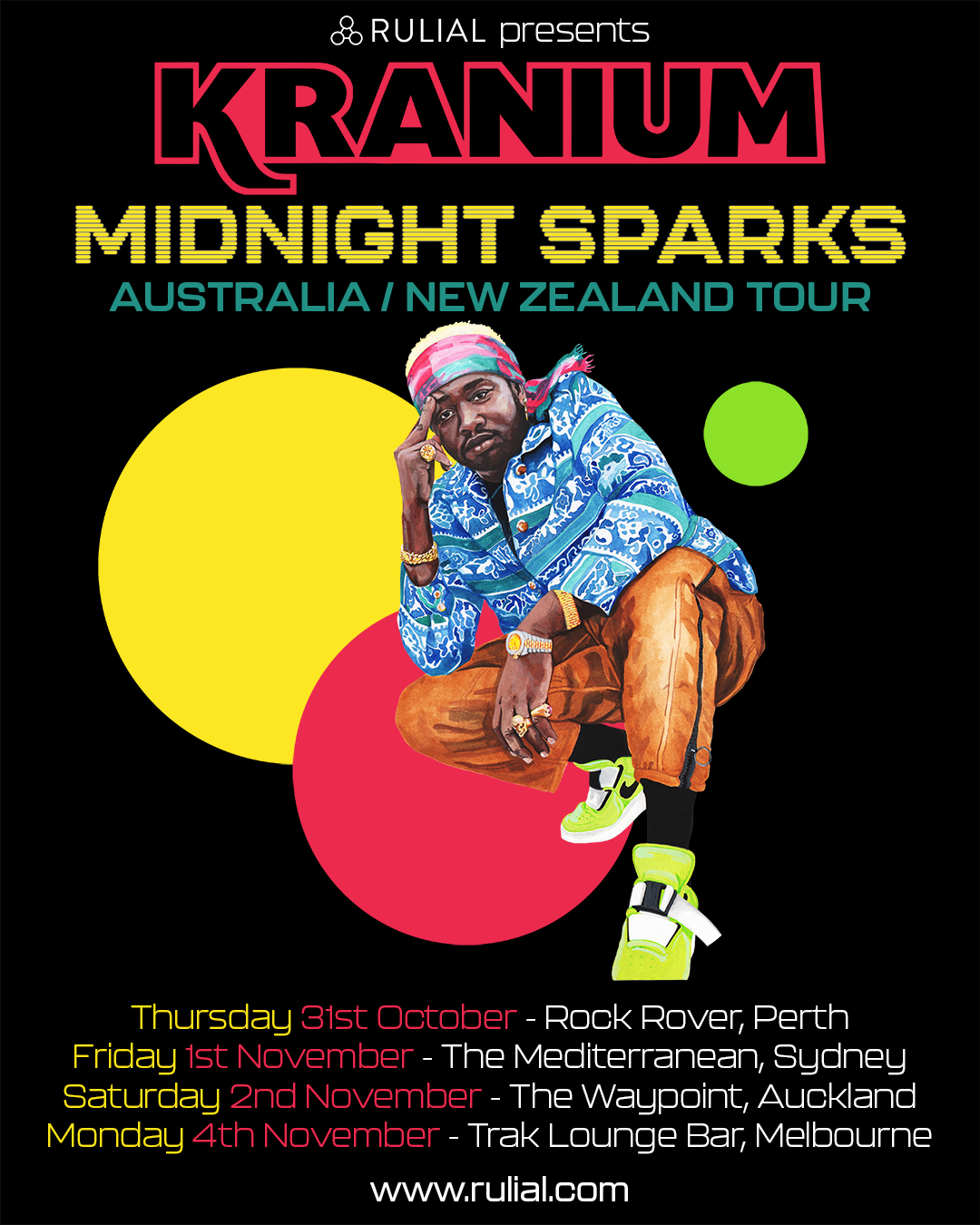